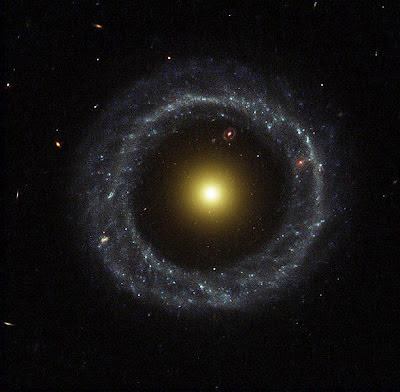 I’m quietly excited, thrilled, enthusiastic to note that there has been what some call a “quiet revolution” in spirituality, the renewed and expanding appreciation for the awareness of Oneness, or non-duality. The important point here is the recent Renaissance of Oneness in contemporary spirituality.
A core teaching of the Vedas and Puranas from ancient India—probably even the Indus Valley civilization the preceded Brahmanism and Hinduism—Advaita or “not two,” sometimes called non-duality or Oneness, always eludes the grasp of the mind, at least in terms of thinking and language. Language is inherently dualistic, yet there appear to be increasing numbers of people who enter a state of Oneness and some remain there much or most of the time thereafter.
I consider such likely cases as Eckhart Tolle, Gangaji, Byron Katie, Ihaleakala Hew Len, Don Miguel Ruiz, Tony Parsons, Jeff Foster, and others. Earlier in the last century the great sage Ramana Maharshi entered Oneness and never emerged. His followers now often worship him, at which he would laugh! Those who experience Oneness (still not quite a valid term!) and remain, tend to be authentic, in some ways utterly ordinary, yet humorous, ecstatic, playful, and totally human.
To speak of this is challenging, or rather, perhaps in reality it’s impossible. Words may point in that direction? Perhaps. I’ve noticed that some such people offer a practice, such as Don Miguel (the Five Agreements) and Ihaleakala (Ho’oponopono), while others such as Eckhart and Jeff simply point towards it with humorous, eloquent ineffability and surrender. That’s a good word in this realm, “ineffable,” as it means “beyond words” or “inexpressible.”
The thing is, you need not seek to be enlightened to “get this.” In fact, the truly One insist there’s no such thing as enlightened and not, inherently a dualistic concept. Plus, seeking only separates you from what you may seek. Oneness means nothing is separate from anything else. However, simply to glimpse it for a moment can change your human experience thereafter. You’ll no longer need religion or an intermediary between you and the Source. It’s everywhere and always, in all things. Everything is sacred; everything is alive. We are stardust.
In fact, it seems that more and more people, probably thousands every day now, or more, enter Oneness, for at least a moment, or longer, or forever. It’s transforming the world, a dualistic, limiting belief at a time. Even “duality” is not bad, when you start to catch on, Oneness embraces that and multiplicity too.
Questions are not necessary. “There are no answers, and that’s the answer,” as Gertrude Stein said. Or as Ramana said, “Non-duality is neither non-dual, nor dualistic.”
Delightful. Delicious De-lovely!
Posted by Bruce P. Grether at 12:43 PM