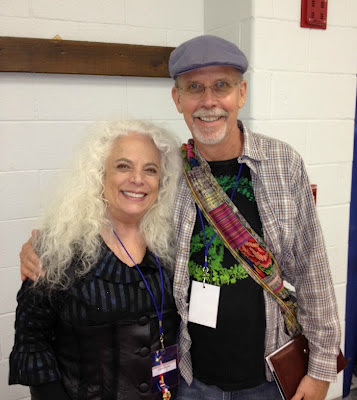 …Planetary Peace with Carol Rosin!
Dear Friends and Loved Ones:
I’m beginning a special series of newsletters and blogs titled “MY Disclosure” in which I come out of the UFO closet in a big way. Not that I’m a major witness, or contactee, though these kinds of experiences have now become amazingly common. Surely there are now millions on Earth who have seen UFOs and many who have had some kind of contact.
MY disclosures are not so remarkable, actually, not compared with many far more dramatic accounts I’ve come to feel are authentic. My reason for the title is to echo the actual “Disclosure Project” of 2001 when numerous credentialed, responsible, dignified individuals stepped forward to testify to what they had experienced, to what they know about UFOs, crashed spaceships, and alien contact.
This is no longer the province of speculation. The evidence is too massive now, to be denied or ignored. Such avoidance now seems irresponsible, when the matter of UFOs has become entwined with the immediate future and the survival of our species and planet.
Most likely Gaia would persist without us—however, at this point we cannot survive without Gaia, and without making peace with Nature and our own nature.
My new friend Carol Rosin has put it all together brilliantly, since she met Werner von Braun in the 1970s and he predicted precisely what is happening now. He gave her a mandate to prevent the weaponization of outer space, which he saw coming. It is now almost upon us, unless we, the Children of Gaia, object and choose otherwise.
She proposes a Space Treaty that makes it possible to transform our armed military machines on Earth into unarmed space programs. Right now she’s preparing to undertake her journey to present “The Outer Space Security & Development Treaty” to various world leaders.
Please check our Carol’s site: http://peaceinspace.com/ and don’t forget to visit her DONATE button.
Peace & (((HUGS)))
Bruce
http://www.9realities.com/homepagebooks.html
_________________________
Nada Te Turbe*
-- Theresa of Avila
*(Let Nothing Disturb You)
Posted by Bruce P. Grether at 8:26 AM